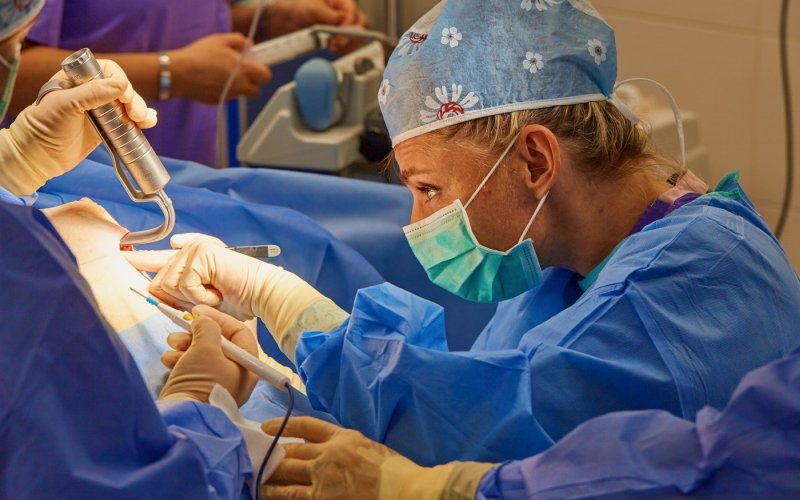 Laser treatments are usually used for skin rejuvenation or tightening. Gynecology Laser Treatments Toronto first started as a treatment for cervical erosion. With the advancement in technology, there are various types of lasers which have now become available that treat different types of common gynecological and vaginal issues. If you have been facing gynecological and vaginal issues and have been considering undergoing a laser treatment, then here is all that you need to know about it which will help you to make an informed decision.

What are the various concerns which can be combated with the help of the laser treatment?

There is a variety of concerns which can be combated with the help of vaginal laser treatment, but incontinence is the most common one. Incontinence is also referred to as SUI. It is a common problem which often goes unreported as many women feel embarrassed while sharing what they are going through regarding this problem. In the most common incontinence, stress urinary incontinence takes place when there is increased pressure on the bladder. This can happen due to sneezing, laughing or exercising which causes the urine to involuntary leak from the bladder. This leakage is due to the weak muscles present in the pelvic floor as well as the connective tissues which provide support to that region. In the laser treatment for urinary continence works by stimulating the production of collagen and tightening and shrinking the vaginal tissues, which increases the support given to the bladder.

If you have been suffering from vaginal laxity or increase in the diameter of the vaginal canal, then you might be suffering from vaginal relaxation syndrome as these are the common symptoms of it. Vaginal relaxation syndrome is usually caused by vaginal childbirth and the symptom only become stronger after having multiple childbirth. However, it can be easily treated with the help of laser treatment. During the treatment, short and quick bursts of thermal energy are directed into the vaginal area. The wavelengths emitted during the treatment gives rise to the production of collagen and shrinks the skin cells of the vagina. This, in turn, tightens the vaginal canal. 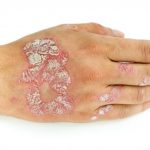 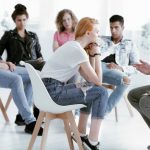 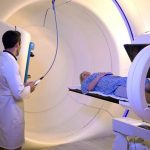 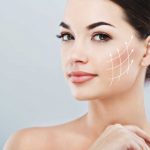